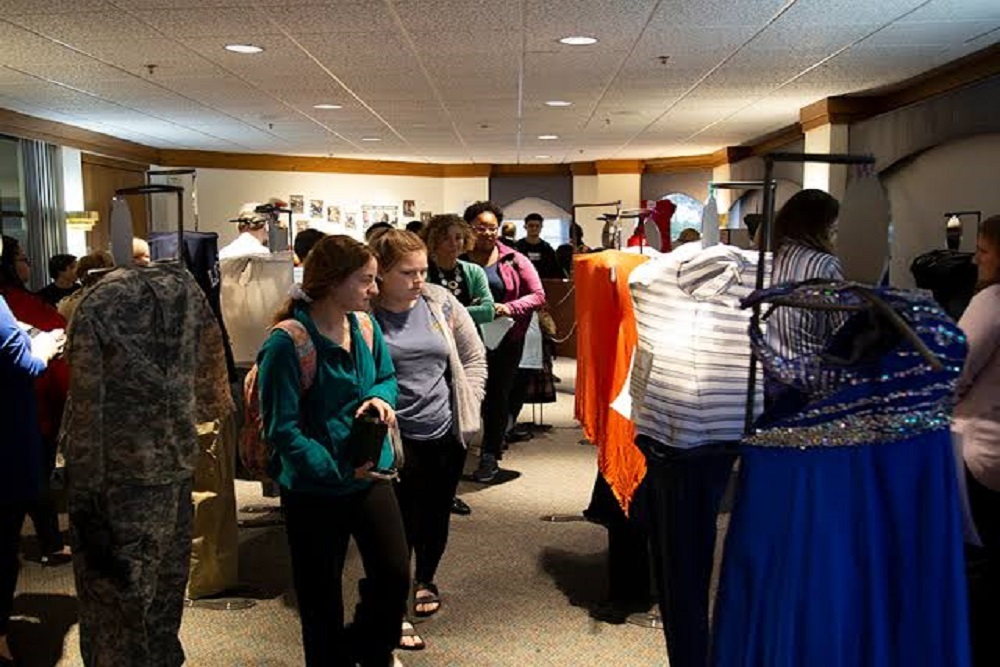 Lewis and Clark Community College students aimed to bust rape myths and dismantle rape culture through a special interactive exhibit called “What You Were Wearing,” this past December.

The installation featured survivors’ stories and the outfits they were wearing during their sexual assaults.

This exhibit was a project of Business English and Science of Happiness Professor Chrissie Chapman’s English 137 and Social Sciences 132 classes, as well as Welding Coordinator Travis Jumper's welding class, in collaboration with other instructors, staff members and students.

“We thought it was important to bring the ‘What You Were Wearing Exhibit’ to campus to teach about rape culture and consent culture,” Chapman said at the exhibit opening, Dec. 9. “There is a myth that what you wear causes rape, and it does not.”

The exhibit was an immersive experience with student-created visuals and testimonial readings by WLCA 89.9-FM College Radio's Best students.

“As we began this project in class, we never imagined how this idea could turn into such a successful and impactful exhibit,” English 137 student Paige Lemasson said. “This class is full of people from many different walks of life with different opinions and views on what sexual assault is and how often it happens. Some of us were passionate advocates while others didn’t even realize this was an issue on college campuses. Through our collaboration we found ways to educate one another and create a professional display that any business would be proud to claim.”

Research estimates that one in six women have been victims of rape or attempted rape. The National Crime Victimization Survey estimates that 6.1 sexual assaults occur per 1,000 students per year.

While most approaches to preventing or deterring rape focus on teaching women how to protect themselves, this exhibit focused on what both men and women can do to change the fact that rape is such a prevalent force in culture.

A significant portion of the exhibit was devoted to helping students understand how important it is to speak up when they see or hear something that demeans another person. Catcalling, rape jokes and “locker room banter” are all ways of demeaning and limiting women.

The student-created “Don’t Just Stand By, Stand Up” ad campaign that accompanied this exhibit featured common scenarios in which women and men are treated badly by a partner, and what to say or how to intervene in those instances (when it is safe to do so). Also included were posters and activities that taught students about the importance of seeking consent that is ongoing, mutual and not coerced.

Original source can be found here.

Organizations in this Story 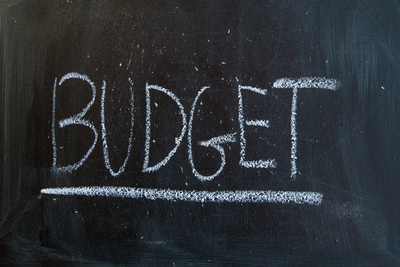 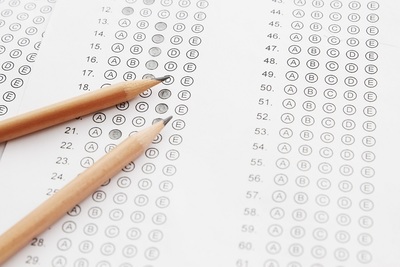 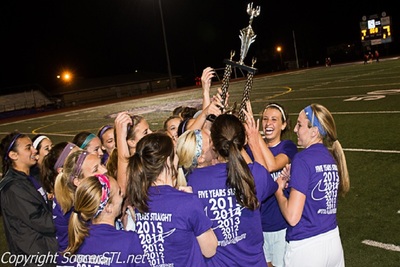 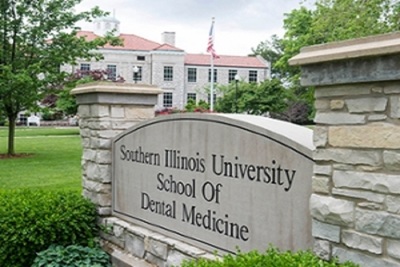 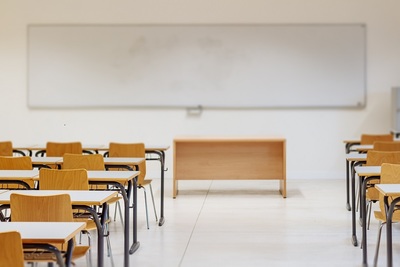